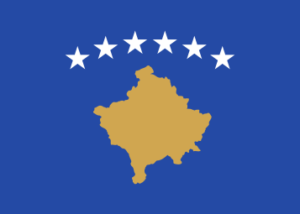 Kosovo is a disputed landlocked region in the Balkans. Its majority is governed by the partially-recognized Republic of Kosovo. The Republic of Serbia does not recognize the secession of the province and considers Kosovo a United Nations-governed entity within its sovereign territory, the Autonomous Province of Kosovo and Metohija. Kosovo borders Albania to the west, Central Serbia to the north and east, the Republic of Macedonia to the south, and Montenegro to the northwest. The largest city and the capital of Kosovo is Pristina (also Prishtina, Priština), while other cities include Peć (Peja), Prizren, and Mitrovica.