Austrian was formed on 0Sep1957 by the merger of Austrian Airways and Air Austria , neither of which had started operations. The carrier assumed the name of it’s predecessor in 1958, Austrian Airlines, which had been absorbed into Deutsche Lufthansa. Rebranded to current name in 2003
< international and regional passenger and cargo airline > 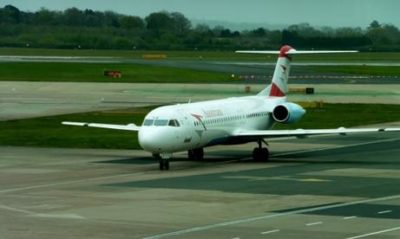 Do you have any extra history about Austrian to add or any of our other airlines in database? Click here to contact us now and get your information added to the airline history database.