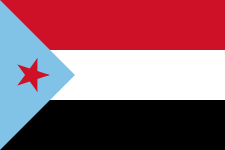 Aden Airways was a subsidiary of British Overseas Airways Corporation (BOAC). Founded on 07Mar1949, it started operations on 01Oct1949 & ceased on 30Jun1967 due to the British withdrawal from Aden

Do you have any extra history about Aden Airways to add or any of our other airlines in database? Click here to contact us now and get your information added to the airline history database.